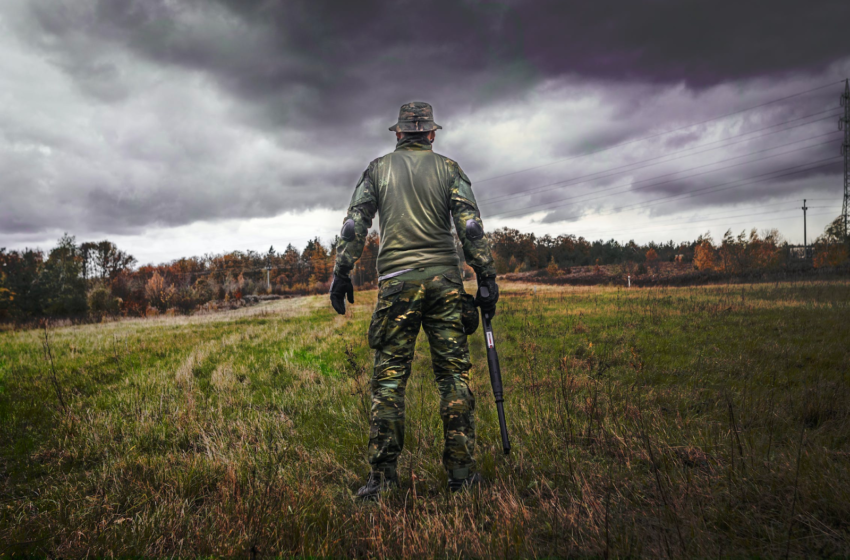 Uniforms have always been seen as a way of distinguishing between members of the military and armed professions. There are many types of professional uniforms, each with its own purpose and significance.

One such uniform is the Battle Dress Uniform (BDU). They are specifically designed for members of the military who are in combat or are engaged in other hazardous activities. This blog explains what a battle dress uniform is and the differences between normal police uniforms and BDUs.

What Are Normal Police Uniforms?

Normal uniforms are usually composed of a jacket, trousers, shirt, tie or bow tie, belt, and shoes. The main purpose of normal military uniforms is to identify the rank of a service member. The uniform also gives them an overall professional, disciplined look.

They are designed for the most challenging tactical situations. Police uniform pants and police uniform shirts, for example, are typically both thick and durable. They can withstand tougher environmental conditions, such as rain or cold temperatures. They are usually designed with pockets, patches, and other features. This makes them easily identifiable as police uniforms.

Parts of a Normal Police Uniform

Police uniforms typically include police uniform shirts with long or short sleeves and a police badge on the left side. They too are made of strong, durable material. Police shirts can be found in different colors, including light blue, navy blue, black or gray.

Police belts are usually made of thick leather material. They have many pockets for police officers to store their police equipment. The police belt also includes a police badge and a police buckle.

Police hats come in different styles and colors, depending on the police department’s requirements. They are meant to protect police officers from the elements and provide them with a professional, disciplined look.

Police name tags are usually pinned to police uniform shirts, hats, or police belts. They provide police officers with an extra layer of identification and make it easier for police officers to be identified by their peers.

What Are Battle Dress Uniforms (BDUs)?

In contrast to normal police uniforms, BDUs are designed for military personnel to wear in combat and hazardous activities. They have a looser fit than normal uniforms so that they can be more easily moved around without hindrance.

BDUs typically consist of a jacket, trousers, and boots, although the style and design may vary across different branches of the military. They also feature a variety of pockets and patches that are designed for convenience and quick identification in battle.

Parts of a Battle Dress Uniform

The parts of a battle dress uniform typically include the BDU jacket, BDU trousers, boots, and patches.

The BDU jackets are typically made of thicker, more durable materials than police uniform shirts. They also feature many pockets for convenience and quick identification in battle.

Boots are a crucial component of any battle dress uniform, as they provide officers with additional protection against the elements.

Battle dress uniforms typically feature a variety of patches for quick identification in battle. These patches often include insignia and department logos.

In addition to these, a dog tag is also an integral part of a BDU as it helps identify personnel if they are gruesomely injured and unidentifiable.

Understanding the Difference Between Police Uniforms and Battle Dress Uniforms

Normal police uniforms are usually designed for a snug fit and are often tailored to the individual. Hence, they look sharp and neat. On the other hand, BDUs have a looser fit and are designed to give the wearer increased mobility and flexibility.

Police uniforms often feature pockets, patches, and other features designed for convenience, such as velcro or zipper closures. BDUs, however, feature more robust pockets and patches that are designed to withstand the rigors of combat.

Normal police uniforms typically have a subdued color palette, such as navy blue or black. BDUs often come in camouflage patterns to help soldiers blend into their environment.

Normal police uniforms do not feature any camouflage, while BDUs often come in a variety of camo patterns.

On the other hand, BDUs are designed to provide soldiers with increased mobility and protection in combat. Furthermore, police uniforms and BDUs differ in terms of fabric, fit, features, color, and camouflage pattern. Understanding the differences between police uniforms and Battle Dress Uniforms is key to choosing the right uniform for the job.